Thoughts About The March 6 “sNO storm” 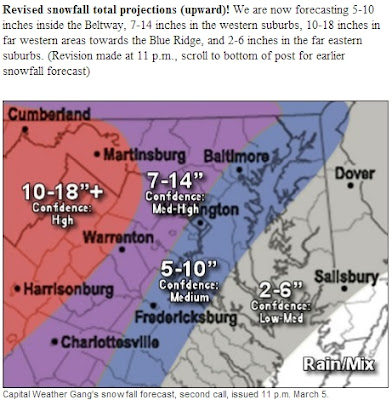 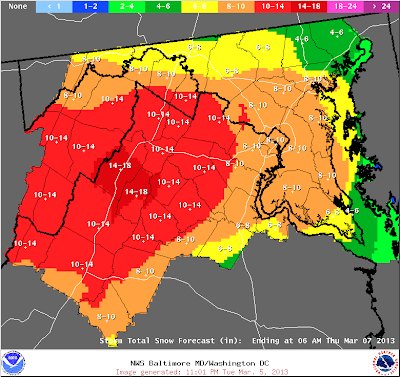 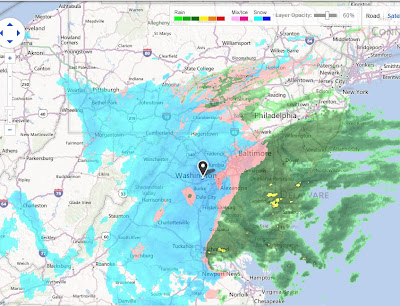 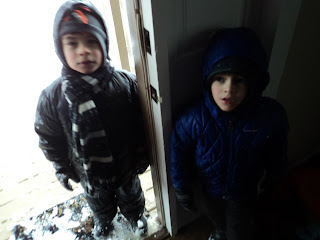 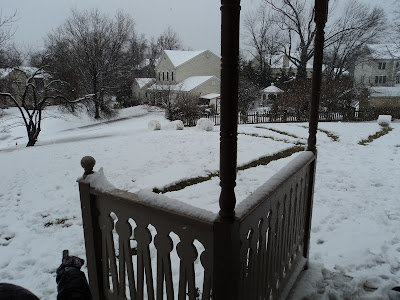 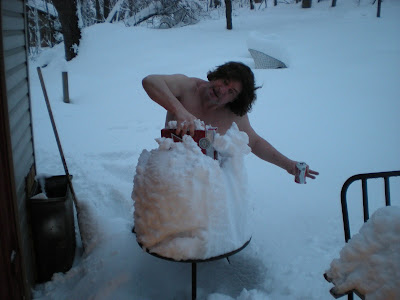 What would I rather have had:  lots of rain or what we got?
At the end of the day, despite the disappointing totals of yucky wet, slushy snow we got, I think I'd rather have had what we got over 2+" of cold rain all day.  This may be due to the fact that the DC area really hasn't had any significant snow in 3 years now, but I still would take any kind of snow over just cold rain.

There's always next year I guess...sigh...